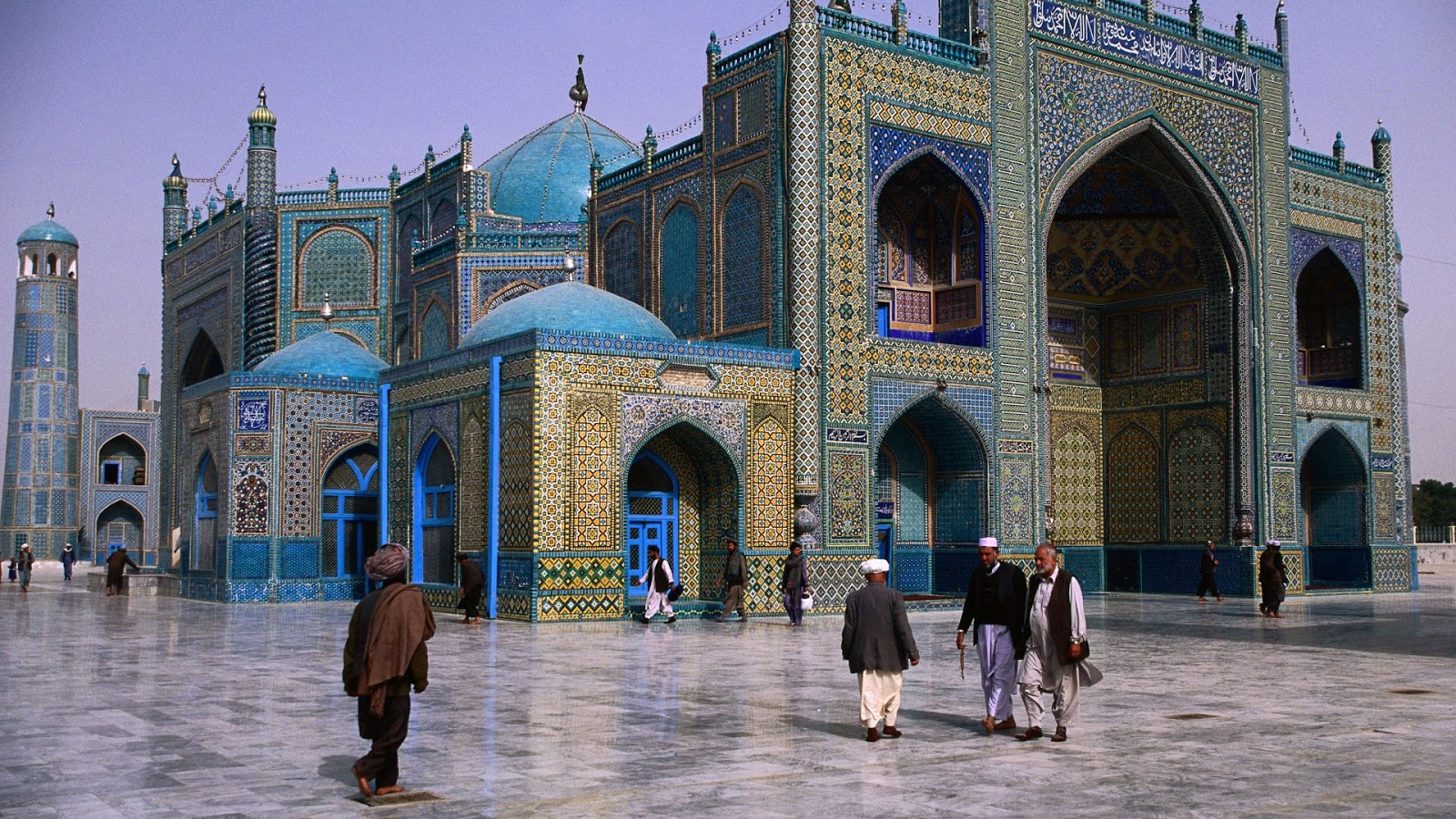 Traveling to Afghanistan is not your normal vacation trip where you dream of drinking cocktails from tall glasses with little straw hats in them while relaxing on a golden beach. If you are thinking of traveling to Afghanistan you clearly have a strong reason for doing so, otherwise t is not advisable as it is very dangerous.

Afghanistan is a country located in Central Asia. Afghanistan is often considered to be part of the Middle East due to its location on the Iranian plateau. In the west it is borders Iran, Pakistan in the south and east, Turkmenistan, Uzbekistan and Tajikistan in the north. Afghans a population is ranked 38th in the world, just shy of 30 million. The capital city is Kabul with an estimated 1.5 million people.

In its long history, Afghanistan has gone through a number of name changes. According to Afghan scholars, one of the first ancient names, was Ariana (“Land of the Aryan”). This name was shared with eastern contemporary Iran. In the 19th centurey the British gave the country the name Afghanistan. When the Taliban fell in 2003, after the invasion of the U.S., Afghanistan was officially renamed to the Islamic Republic of Afghanistan. After the fall of the Taliban an Islamic Republic Government was established with Hamid Karzai as the leader.

The Economy in Afghanistan is highly dependent on farming and livestock raising. This has made Afghanistan an extremely poor country. Due to the recent political and military unrest the economy in Afghanistan has suffered greatly. The majority Afghans continues to suffer from insufficient food, clothing, housing, medical care, and other problems exacerbated by military operations and political uncertainties. None of these things are helping the rising problem of inflation.

Accessible Cruise Trips for All – What Do You Need to Know?

10 MUST DO WHEN IN BARCELONA