Home Places AN OVERVIEW OF SWITZERLAND FOR TRAVELERS 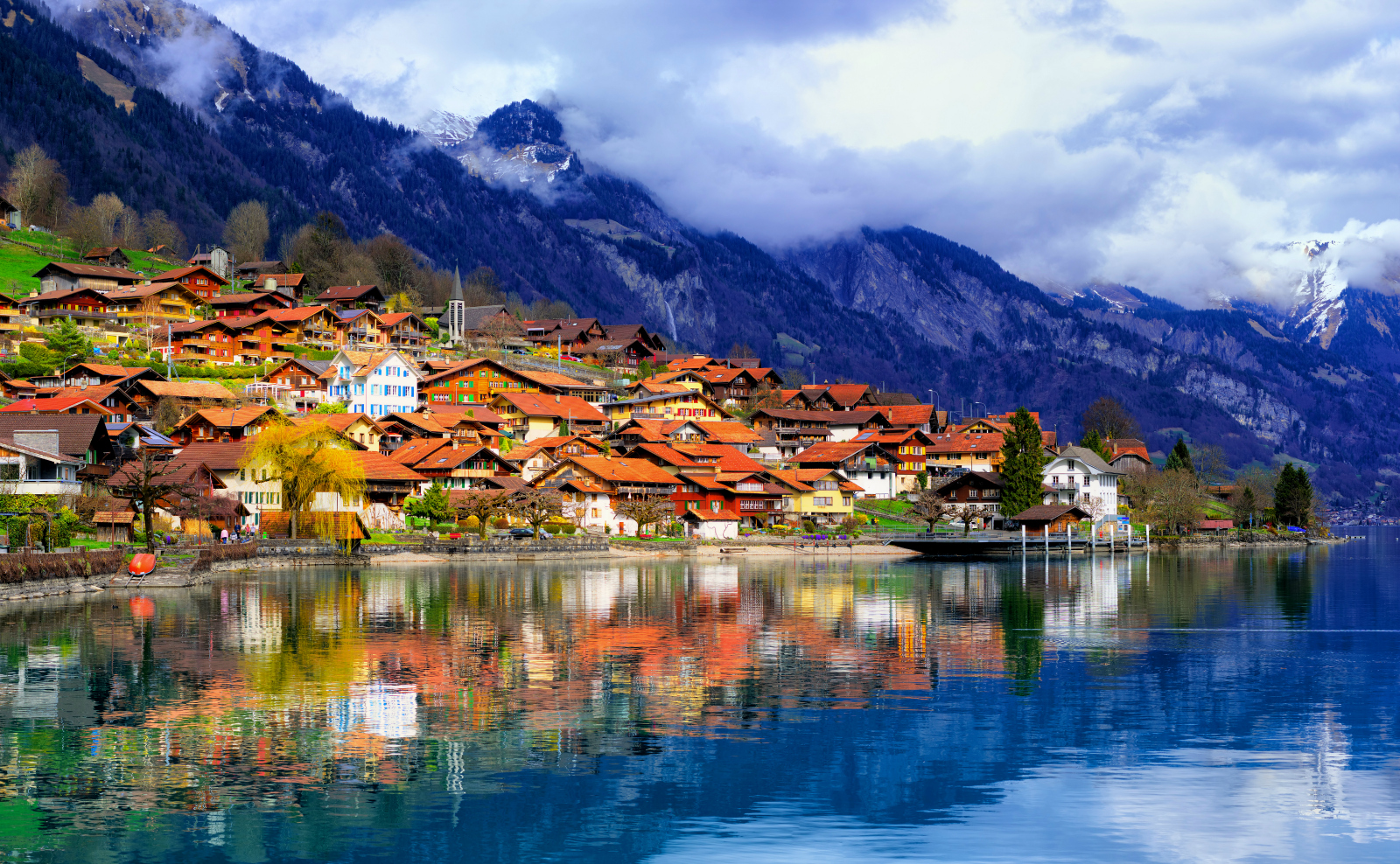 The official name of Switzerland is the Swiss Confederation. If you are considering visiting Switzerland, you should know something about the country.

An Overview of Switzerland for Travelers

Switzerland is uniquely positioned in Europe because it sits on the crossroads of many routes. Although not as important in modern times, the geographic position explains the odd situation where the official languages of the country are German, Italian and Romansch. French is widely spoken in the west and English is prevalent throughout the country. There is no language unique to Switzerland…Switzerish perhaps.

Switzerland is a very modern country rating at or near the top of all living standards in the world. Literacy rates are near 100 percent, 25 percent of adults hold diplomas from higher education and religious freedom is guaranteed. Switzerland has one of the highest usage rates of computers and the Internet, not to mention a high per capita income level. Health care services are outstanding and nearly all Swiss are insured.

Historically, Switzerland was first inhabited by Helvetic Celts. It eventually came under the rule of the Roman Empire. During this period, it flourished as cities such as Geneva, Basel and Zurich served as major commerce centers in the Roman Empire.

After the fall of the Roman Empire, Switzerland was invaded and ruled by various groups. It later passed into control of the popes of the Roman Catholic Church. Eventually, the three dominant families in Switzerland agreed to a joint rule pact in which they pledged joint defense, peace and autonomous rule. They signed the agreement on August 1, 1291, a day now considered Nations Day in Switzerland. Following this period, Switzerland pursued land capture through military ventures, defeating the Habsburgs on three separate occasions. They were subsequently defeated by the French and Venetians and renounced expansionist policies, the foundation of Swiss Neutrality.

After a brief civil war between Protestants and liberals, Switzerland settled into the country it is today in 1848. Free of Catholic rule, the country passed a constitution establishing strong civil liberties. Unlike most countries, the Swiss federal government is very weak. The states, known as cantons, have significant autonomy and the effective law makers in the country.

The citizens of Switzerland go by the name “Swiss.” The population totals about 7.3 million and grows less than one percent a year in size. Religiously, Swiss categorize themselves as Roman Catholic 42 percent, Protestant 33 percent, Muslim 4.3 percent, others 5.4 percent and no religion 11percent. The literacy rate is claimed to be 100 percent and the average life expectancy is 76.5 years for men and 82.5 for women.

Switzerland’s policy of neutrality has served it will through two world wars. Much of the country has escaped the damage inflicted on its neighbors. With soaring peaks and beautiful cities, it is a traveler’s delight. Now that you know something about it, give it a visit.

Planning Caribbean Cruises: 4 Destinations For A Trip Of A Lifetime

Flights From JFK to Denver – A Guide to Your Flight Options and Ground...