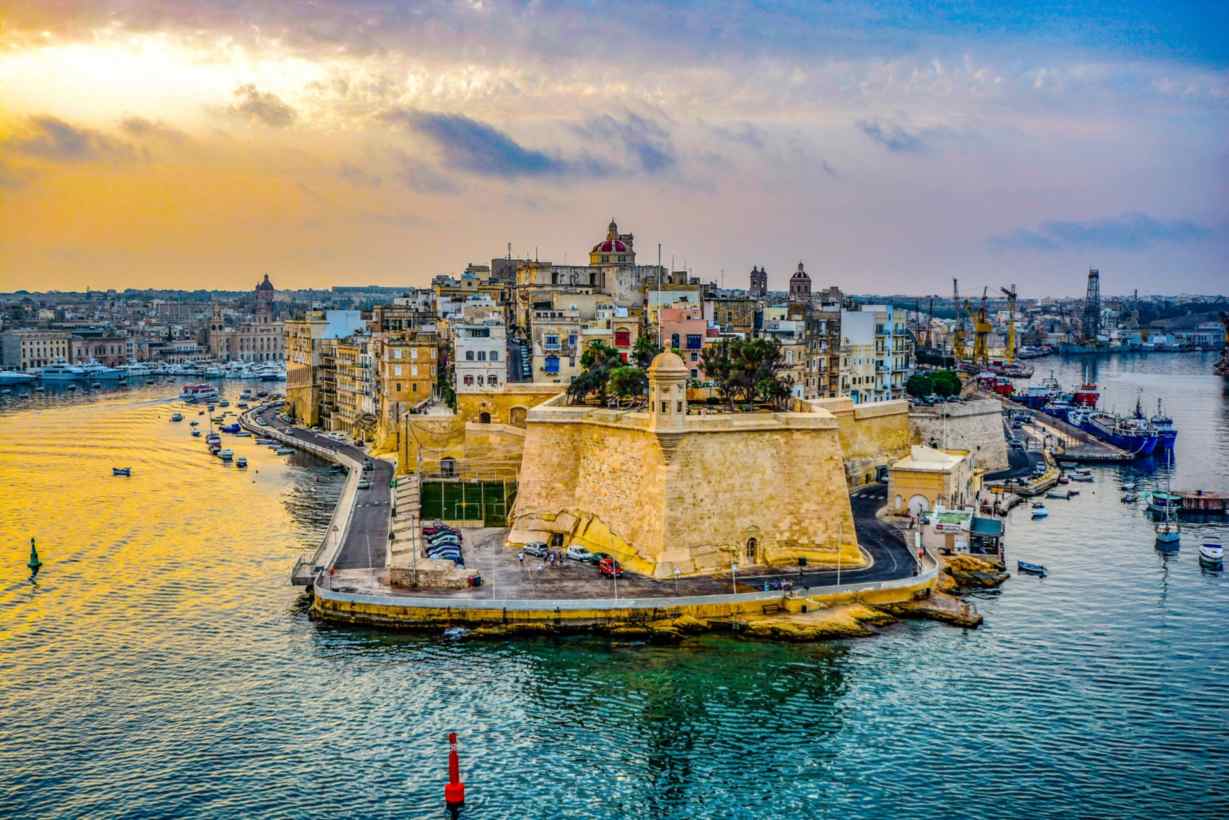 Holidays in Malta could be off the list of destinations offered by major tour operators from next summer, according to press reports.

While nothing has been confirmed yet, it has been reported that at least one of the tour operators is seriously considering withdrawing Malta as one of their destinations, and the fear among Malta hotel owners and those in the holiday industry is that once one holiday company pulls the plug on the island, others will follow, relegating Malta from a mainstream holiday island offered by major travel agents to smaller specialist companies.

But First Choice Holidays, winner of the ‘Holiday Company of the Year’ travel award in 2002, 2003 and 2004 and one of the UK’s best known holiday companies have told one Malta travel guide that despite being named in the Malta press as the company most likely to do so they have never said they were pulling out of the Malta holiday market, but did admit that the Malta market was ‘increasingly difficult’ to sale.

Malta has been struggling for some years to adapt to the modern traveller, but government figures released for March showed a year on year drop in tourists of nearly 10 per cent, and most worrying of all was that the number of tourists arriving from the UK, Malta’s main market, fell by over 13 per cent, and visitors from Italy, a market the Tourist Office had been trying to cultivate also fell.

Holidays in Malta and the related tourist sector are a major source of employment in Malta, and with unemployment running at over 8 per cent any fall in tourists could spell long term damage to the island’s economy.

Another sector of the economy that could suffer with the Malta holidays market is real estate.

Property in Malta has risen in price in recent years, and 2004 saw Malta achieving the highest increase among the EU countries, with speculators buying property in Malta in the hope that joining the EU would see Malta real estate increase in value in the short and medium term.

Tribune Properties, who specialise in Malta Real Estate, view the potential downgrading of holidays in Malta as a double edged sword.

Managing Director Michael Johnson says that many Malta property buyers do so after visiting the island on holiday, and liking it so much they want to move to the island full time, while others who normally stay in hotels in Malta want to buy a property they can buy for their own and family holidays in Malta, and see buying a property in Malta as an investment for the future that they can enjoy too.

With less people taking holidays in Malta, the number of potential buyers will fall too.

While Malta hotels and the tourist industry in Malta wait anxiously for news, the withdrawal of major tour operators from the island might not be all bad news.

There has been some discontent on the island about the rising prices of property in Malta, and with less overseas buyers the possibility of prices falling and more islanders being able to get on the property ladder could be welcome news.

In addition to lower property prices, YourMalta feel that projections of a collapse in the island’s holiday market if tour operators did withdraw could be exaggerated.

‘While the loss of the tour operators bringing tourists to the island is significant, in time the island will be less reliant on their business as more and more people make independent travel plans through the internet, and book their flights and hotels in Malta independently of traditional holiday companies.

Malta tends to attract the older tourist, so it might take longer than somewhere like Ibiza for example which attracts a younger visitor who as a group are more internet friendly’, states Managing Director Roger Munns, ‘but in time when the internet is seen as the primary source of booking a holiday across the age range, Malta will stand as much chance as anywhere of attracting tourists.

There has been speculation for some time now that low cost airlines are going to start offering flights to Malta, and this will help the Malta hotels and holiday market as more people consider three and four day breaks instead of the traditional week or fortnight, boosting the overall number of visitors, especially if Air Malta and the low cost airlines bring the cost of Malta flights to levels seen for the Spanish islands.

With an ineffective promotions board there is plenty of hope still for the holiday market in Malta, despite and not because of the Malta Tourist Authority, who are failing to promote Malta in the UK in any meaningful way.’

You Would NEVER Guess – A Windy City Where East Meets West