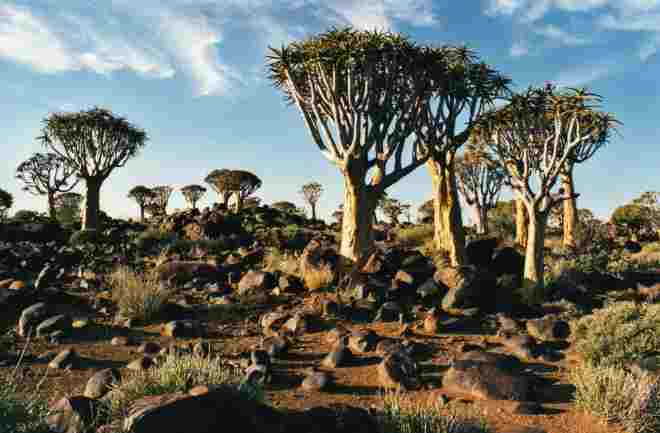 The current of cold air coming from the ocean collides with the sand that rises with the wind in the desert. The vegetation, even if low and thick, is lush in its own way. The welwitschia miraiblis, a thousand-year-old plant of Southern Africa, is the largest and oldest in the region.

Nature fills the visitor’s senses with truly unique colors, shapes and smells. The sunsets on the mopane forest give intense emotions. The view of the Canyon of Death from above is truly a sight. It is said that in this big chasm men of adverse political organizations were thrown during the years of civil war.

Lubango is a great metropolis on which, from the top of a hill, stands a large white statue of Christ, similar to the one in Rio de Janeiro and in Havana. In this city it is not difficult to find the traces of a rich colonial past. Beyond the buildings also beautiful gardens.

Exploring Ancient Cities of the World